We all know at least one guy who just has something about him that makes women want to be with him and men want to be him. Meet the alpha male. While this term has been used to describe different types of men over the years, there are some characteristics that they all share. He's the type of guy people want to be around, and while lesser men may become arrogant when being the centre of attention, he genuinely interacts with people he's talking to. With women, he's charming and flirtatious without being rude or sexist, and with guys, he's friendly and relaxed but never acts like he's better than everyone. So, what is it that makes him an alpha male? Well, it's a combination of many factors, but we've narrowed it down into the top five.

You ever wonder how the alpha male can so easily approach an attractive woman while you agonize or overthink over what you're going to say and do? The answer is that he carries himself with confidence. His sense of worth comes from within and not from what others think about him. Thereby he isn't intimidated by a beautiful girl because he isn't seeking her approval, only her company.

It's much easier to feel good about yourself when you are in good shape. The alpha male strives to be in peak physical shape because he wants to feel strong and fit rather than becoming winded after a few flights of stairs. Not to mention, looking his best and being aesthetically pleasing to the ladies is a nice bonus. He not only hits the gym regularly, but also plays group sports like football or basketball because he enjoys the competitive aspect of the game. 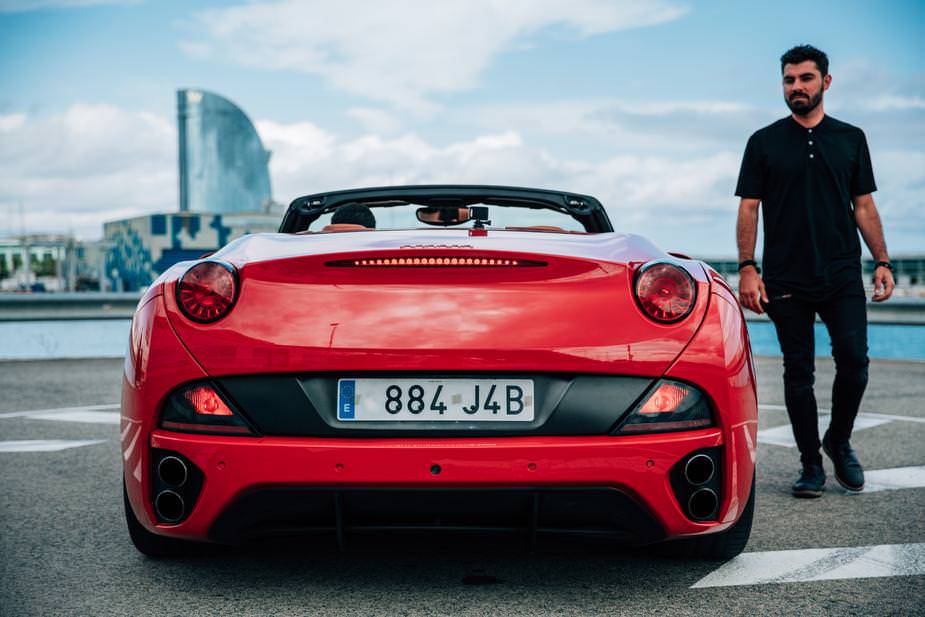 There's more to looking good than just being in good shape. Knowing how to dress well is a key trait of an alpha male, and while you may be content with wearing an old t-shirt and pair of jeans, he aims for a nice button-up shirt and a quality pair of pants. Accessories like watches and sunglasses are also very important, and let's not forget his car of choice. Sports cars have been the choice of many men from James Dean to Leonardo DiCaprio, and it's easy to see why. There's just something about driving a fast sports car with the top down that feels and looks good. However, you should always make sure to drive safe and stay under the speed limit.

The alpha male is a great conversationalist and very easy to talk to. He may have many interesting stories, but is always wants to hear about other people's as well. When flirting with women, he will compliment her, tease her in a playful manner and make her laugh, but he also knows when to be attentive and take a genuine interest in what she has to say. A lot of guys tend to brag about their accomplishments and make everything about themselves, but a true alpha will make everyone in the conversation feel included. He's never the loudest person in the room but always has something insightful to say without taking himself too seriously. 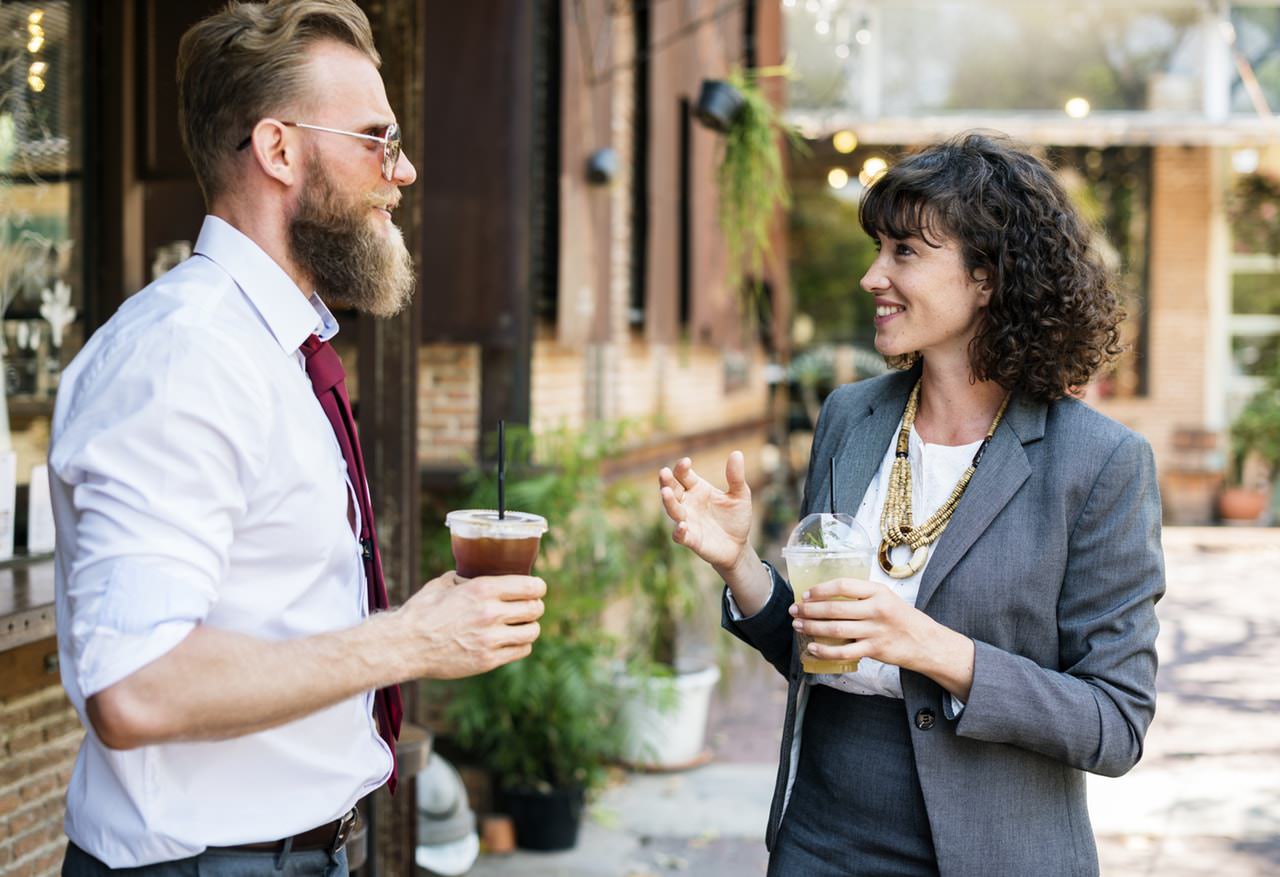 How can someone have all this attention from both men and women and yet never succumb to arrogance or narcissism? Because behind everything there is a set of core principles that he will always stick to. Being kind and generous to others, staying true to yourself, taking responsibility for your actions, always giving your best, working to accomplish your dreams rather than just thinking about them and many other positive traits are all core values that he has. And for guys trying to become real alpha males, having strong values should be the first step of your journey.

Do Women Prefer Men With Beards?